In America today one in five of us live in a state that has legalized marijuana at least for medical use.

There are different rules for different states in the US. Western states and some in the northeast have taken all the brakes off – it is legal for medical and adult use. There are other states which have a blanket no, but their objection seems to be weed rather than marijuana meaning you can use oil with medical authorization but better not smoke it.

Regulated Marijuana has some amazing side effects

It might be cynical to think so but perhaps one of the reasons why states are considering making a change to their policies is the amount of tax money involved.

In Colorado, the state that has led much of the charge has years of experience at this point. The licensing and fees generated are amazing. Sales for medical use this year are expected to $394,000,000! The state has taken in fees and taxes which at this point are more than $506,143,635.

What the naysayers say

There are a number of arguments those who don’t support the legalization usually cite in support of their point of view. Some of the arguments are along the lines of those against smoking or alcohol, but do any of them hold water when tested?

There are a number of big fears involved. The first is a concern legalization will encourage marijuana tourism where people from states where it is not legal with cross borders to get access. The second is that the costs of added services to deal with the results of addiction will outweigh the income from taxes and fees.

Colorado has found this not to be the case, although there was a point in 2014 where there had been a rise in crime, which meant the legislature at least looked at re-criminalization although it was not implemented. 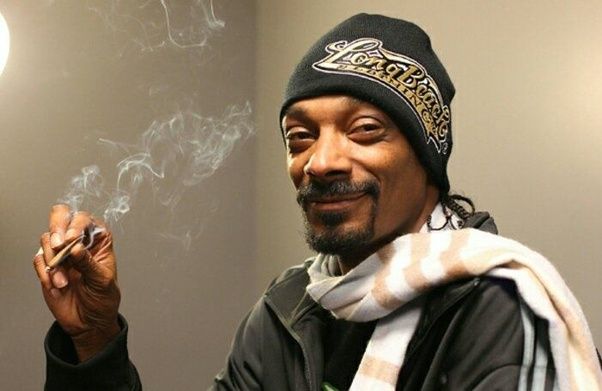 The argument here points out the irony of the amount of effort spent annually to attempt to get people to stop smoking while allowing people to smoke marijuana will continue to have the host of side effects indirect smoking does.

This centers around the idea that potheads are addicts – which is really more an argument against legal use for adults. The follow on is then that these addicts will naturally move on to harder drugs automatically.

In practice, the concerns seem alarmist. Something like 60% of Americans has tried cannabis – perhaps they didn’t all inhale – but 60% of us did not move onto a harder substance. In might actually be more positive to have people using marijuana than handing out prescription opioids with the ease we do. They show a much greater risk of dependence and addition that marijuana has ever shown.

Personally, having read the articles in both directions, it feels that the worrywarts might be accused of nannying or being panicky. The evidence seems to contradict them quite conclusively.

Health plays an invaluable role in the quality of life we lead. It affects our work life as well as personal life. Cobalt Pharma brings to you ways you can avoid diseases and tips on leading a healthy lifestyle.